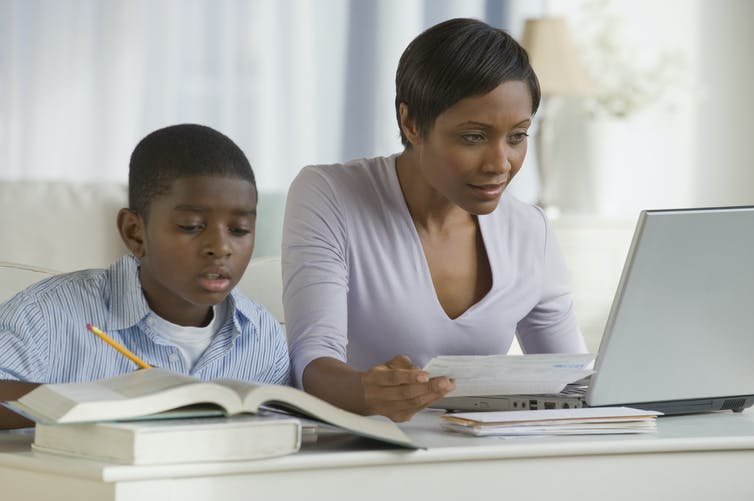 When Michelle, a white stay-at-home mom, decided to homeschool her 8-year-old daughter, Emily, the decision was driven by what she saw as the lack of individualized attention at school.

“We wound up feeling frustrated that the school wasn’t following the child,” Michelle, a former communications specialist, explained of the decision by she and her husband, a software engineer, to homeschool their daughter.

She described her daughter as “exceptionally gifted” and said after repeated attempts to get her daughter’s school to provide advanced coursework, “it just felt like so much energy that I might as well do this thing myself.”

Michelle’s decision to homeschool stands in stark contrast to that of Lynette, a black mother who told me her son, Trevor, was seven when he started having a hard time in school.

“I don’t want to say that it was bullying but that’s what it kind of ended up being and it wasn’t from students,” Lynette explained. “It was from teachers.”

“He’s seven but he looks like he’s 10,” Lynette continued. “And they kind of acted like they were afraid of him. He’s never acted out violently but they made it sound like he was going to.”

Like Michelle, Lynette grew tired of making visits to her child’s school, but for a different reason.

“I just didn’t want to have to keep going to the principal’s office,” Lynette recalled during an interview at a cafe in the suburbs of a Northeastern city. “I’m like ‘you’re really targeting my kid for no reason because he’s the second biggest kid in the school.’”

The sharp contrast between Michelle and Lynette’s reason for homeschooling their children is common.

Now that schools are closed due to the COVID-19 pandemic, families of all racial, ethnic and class backgrounds have been forced to spend more time educating their children at home, or at least making sure their children do whatever work the school has assigned.

It is unclear as to whether schools will reopen in the fall. It is also unclear how homeschooling – or at least the ability to oversee at-home learning – will be impacted by the pandemic. Based on existing research and data, I don’t see why reasons that parents previously decided to homeschool – whether they are black or white – will change or disappear. However, concerns about sending their children back to school amid the pandemic could become an additional reason.

There is no shortage of research to support the view that America’s public schools treat black students more harshly than their white peers.

For example, a study by sociologists Edward Morris and Brea Perry found black boys are twice as likely as white boys to receive disciplinary action such as office referral, detention, suspension or expulsion. The same study found black girls are three times as likely as white girls to be disciplined for less serious and arguably more ambiguous behavior, such as disruptive behavior, dress code violations or disobedience.

The middle-class black mothers I interviewed say that despite their college education, salaries and advocacy on behalf of their children, they were unable to protect their children from the racial hostilities at school. The black families I spoke with told me they chose to homeschool only after they tried in vain to address discriminatory discipline practices at their children’s schools.

Though the reasons why families chose to homeschool varies by race, other researchers and I have found that homeschooling is more common among two-parent households where one parent is the breadwinner and the other – most often the mother – educates the children. Homeschooling parents are also most often college-educated. One 2013 study found that among the 54 black homeschooling families interviewed, 42 of the families had one parent with at least a college degree, while many (19) also had graduate degrees.

If reducing the risk of exposing their children to COVID-19 becomes a reason to homeschool this fall, these data would suggest that more well-to-do families are in a better position to see that their children are educated at home. By contrast, low-wage workers are less likely to easily exercise this choice. Some scholars speculate that this will lead to more well-off families deciding to continue their children’s learning at-home as a way to avoid virus exposure.

Black homeschoolers account for roughly 8% of this population, up from an estimated 4% in 2007. The 8% in 2016 represents 132,000 black homeschooling kids, according to the NCES data.

A 2019 federal report shows parents homeschool for a variety of reasons. Just 16% of homeschool families report moral or religious instruction as the primary reason for homeschooling, while 34% report their primary reason is concern with school environment. This report does not document how reasons vary by race. Yet my study would suggest that black parents, like Lynette, may be dissatisfied with school environment in very different ways than white parents, like Michelle.

[You’re smart and curious about the world. So are The Conversation’s authors and editors. You can get our highlights each weekend.]

This article is republished from The Conversation under a Creative Commons license. Read the original article. 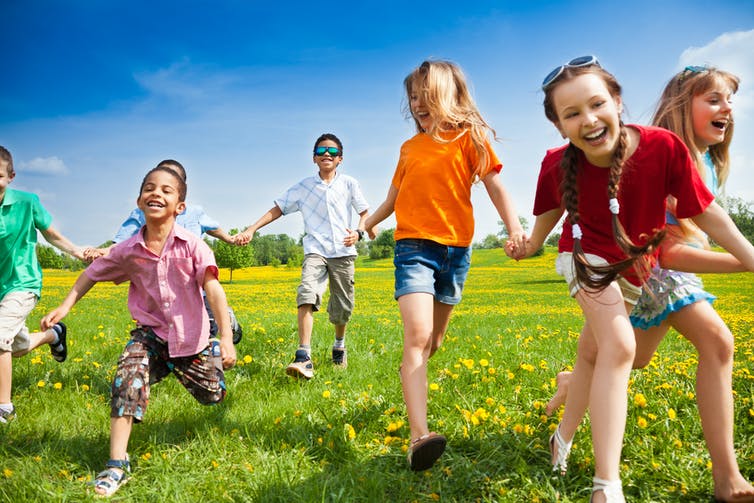 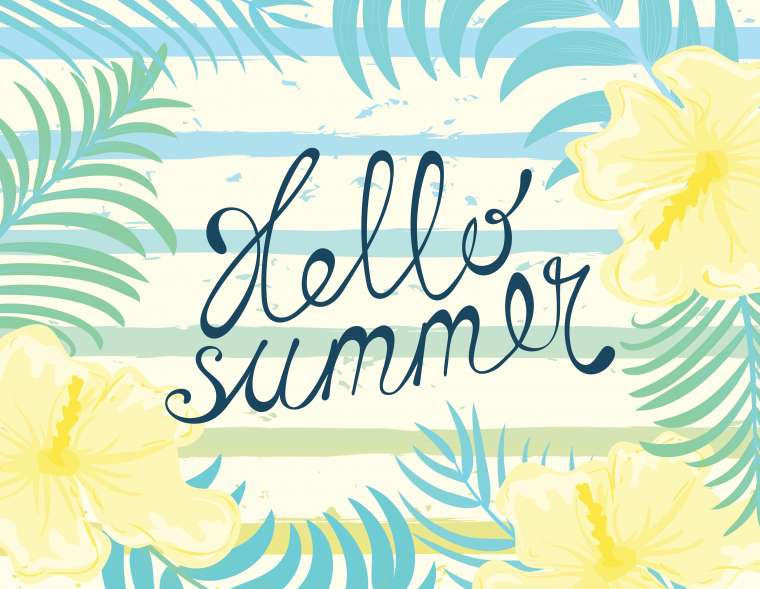 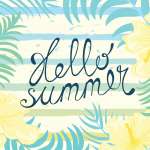 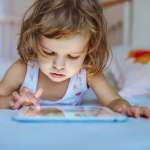 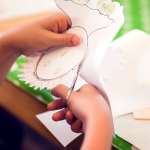 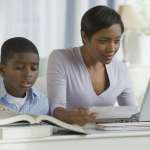